Each year we compete in the North American Tea Championship–one of the most prestigious tea competitions in the world. We are proud to have earned numerous Championship First Places and awards over the years. We invite you to taste each of the award winners for yourself. 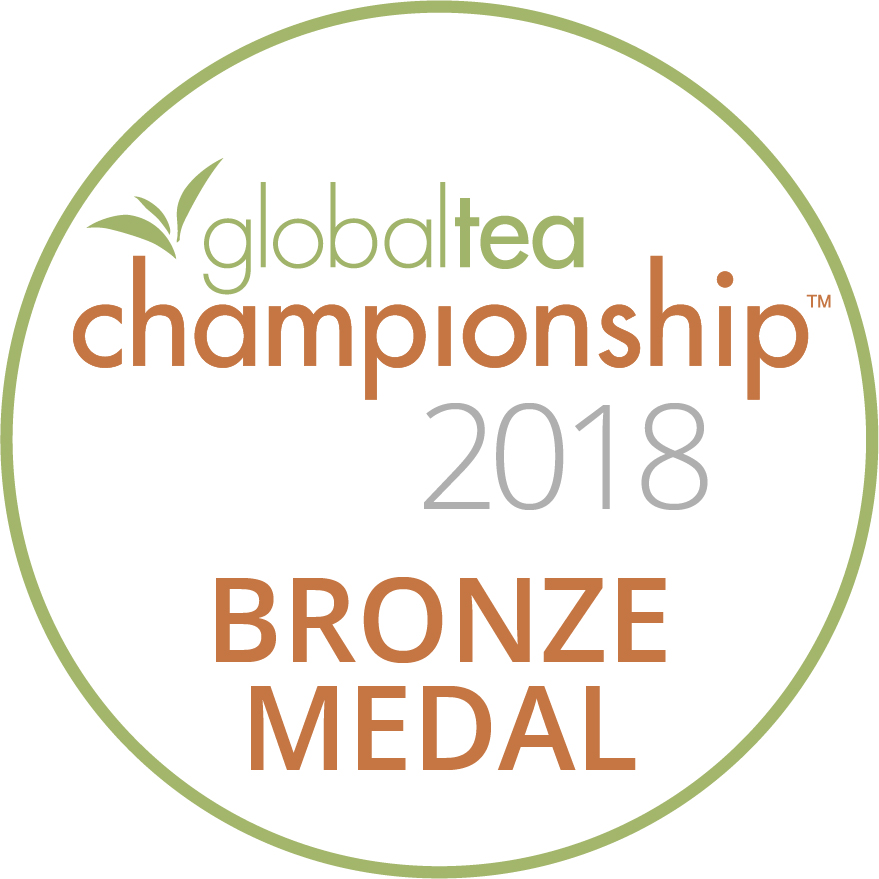 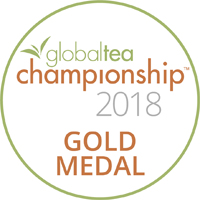